Showing posts from May, 2010
Show all

Another Wrapped In Hope quilt … this is the third quilt I have donated to this wonderful program.  I finished it yesterday and am sending it off today to its new owner. This quilt is for Christian from California, and he likes Spider-man and books.  Perfect!  I already had the Spider-man material in my stash, which I’d purchased a couple years back.  I alternated the 6-inch squares with red, white & blue Hourglass blocks.  So simple, but what a great design!  Do you see the secondary design the blocks create … the white star?  BTW, I’m sending Christian a couple of Spider-man coloring books along with his quilt.  Happy Birthday, Christian! My quilting buddy Mary also made a Wrapped in Hope quilt.  Here we are yesterday in the parking lot of the community center right before our guild meeting.  Her quilt has butterflies and has a pretty pink flannel backing.  Perfect for a sweet young lady! Another week has come and gone … can you believe it?!  I a
9 comments
Read more 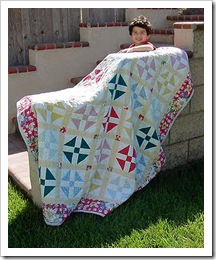 I’ve been quilting for over 10 years, and this quilt is very special to me because it was the first quilt I ever made on my own … It was 1999, and I had recently taken a quilting class where I completed my very first quilt top.  So I was very motivated to make another quilt. As I browsed through my many quilting magazines, I found a quilt that caught my eye ( pic of the original quilt pattern below) . Not ever having made a quilt on my own, I was quite intimidated but decided to give it a try anyway. Since I didn’t want to spend money on something I might “mess up”, I used fabric I’d had around for a long time.   Original Pattern from McCall’s Quilting 1999 The quilt has thirty “Shoo Fly” blocks and, at the time, was somewhat of a challenge. The quilt has yellow sashing with red setting squares and measures 54 ½ by 61. The border and the backing are the same fabric, which has white daisies on a red background, so the quilt has a lot of red in it. It was machined quil
25 comments
Read more

Finally finished my second Touch of Comfort quilt for Quilts for Kids.  I named it “Robot Fun”, and it is now on its return trip. Look at the really cute backing they sent for the quilt.  I think it’s adorable and should bring many smiles to one lucky recipient! I did take a little longer than the 4-6 weeks they give you to return the quilt, so I hope the quilting police don’t come after me! And here is the 2nd quilt I’m sending along.  The quilt top was made by my friend Mary so I was able to complete the quilt in time to send to Quilts for Kids. I’m planning to request another kit and again hope to add a second quilt to go along.  The Touch of Comfort program with Quilts for Kids has a goal of 10,000 quilts by the end of the year.  Interested in helping?  Click here for more info. I am also linking up again to Amy's Sew and Tell Fridays.  Don’t forget to check out what everyone else has been up to!
7 comments
Read more

A few months ago, I posted here about Margaret's Hope Chest and their Wrapped In Hope project.  After finishing my first WIH quilt, I signed up to make quilts for twins, who will be 11 in a couple weeks. I made this quilt for the little boy.  It measures 44” x 67”, and the main fabric has vintage hot rods, which I used for the 8” squares on the front.  I also used it for the backing and the binding.  I finished it today, label and all … so it’s ready to go! My friend Mary made the 2nd quilt for the little girl.  She used a cute birthday fabric and bright cheerful colors for her quilt.   Both birthday quilts will be going out in the mail and should be at their new home next week. There are still children available who will be celebrating birthdays throughout the year.  If you are interested in volunteering to make a quilt, visit Carin’s blog Margaret's Hope Chest for more information. Click on the button above for Flickr pictures of more W
5 comments
Read more
More posts 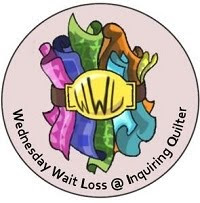 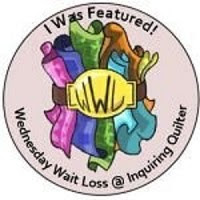 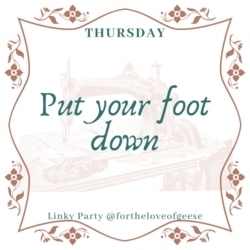 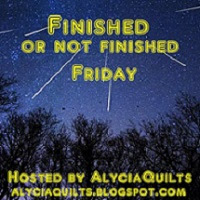 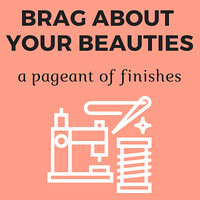 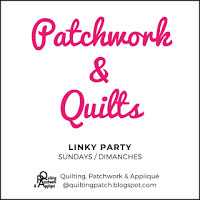 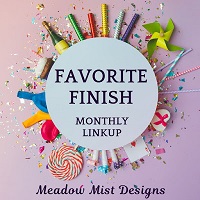